Maintenance Contracts staff consults with staff, residents and the PHA Resident Advisory Board to inform them about how the PHA is using the CFP funds and to seek their input on developing new CFP grant applications. This process culminates at the Agency Plan Public Hearing that is held in November of each year. PHA Board of Commissioner’s approval to submit the Agency Plan and the new CFP grant application to HUD is sought after the Agency Plan Public Hearing. In addition staff meets with the PHA’s Hi-Rise President’s Council and individual development Resident Councils throughout the year to keep them informed of ongoing and upcoming CFP work.

Work that has utilized CFP grant funding has included: 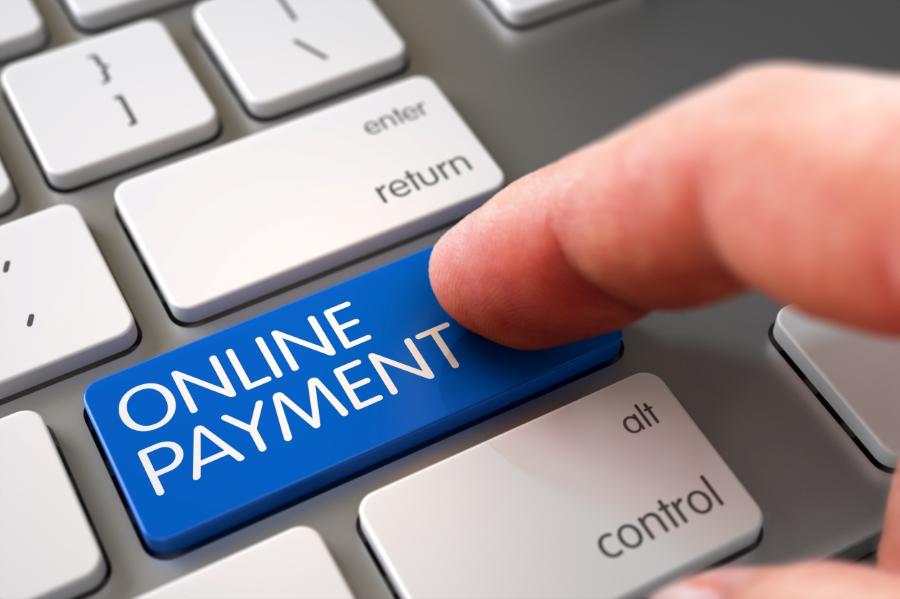 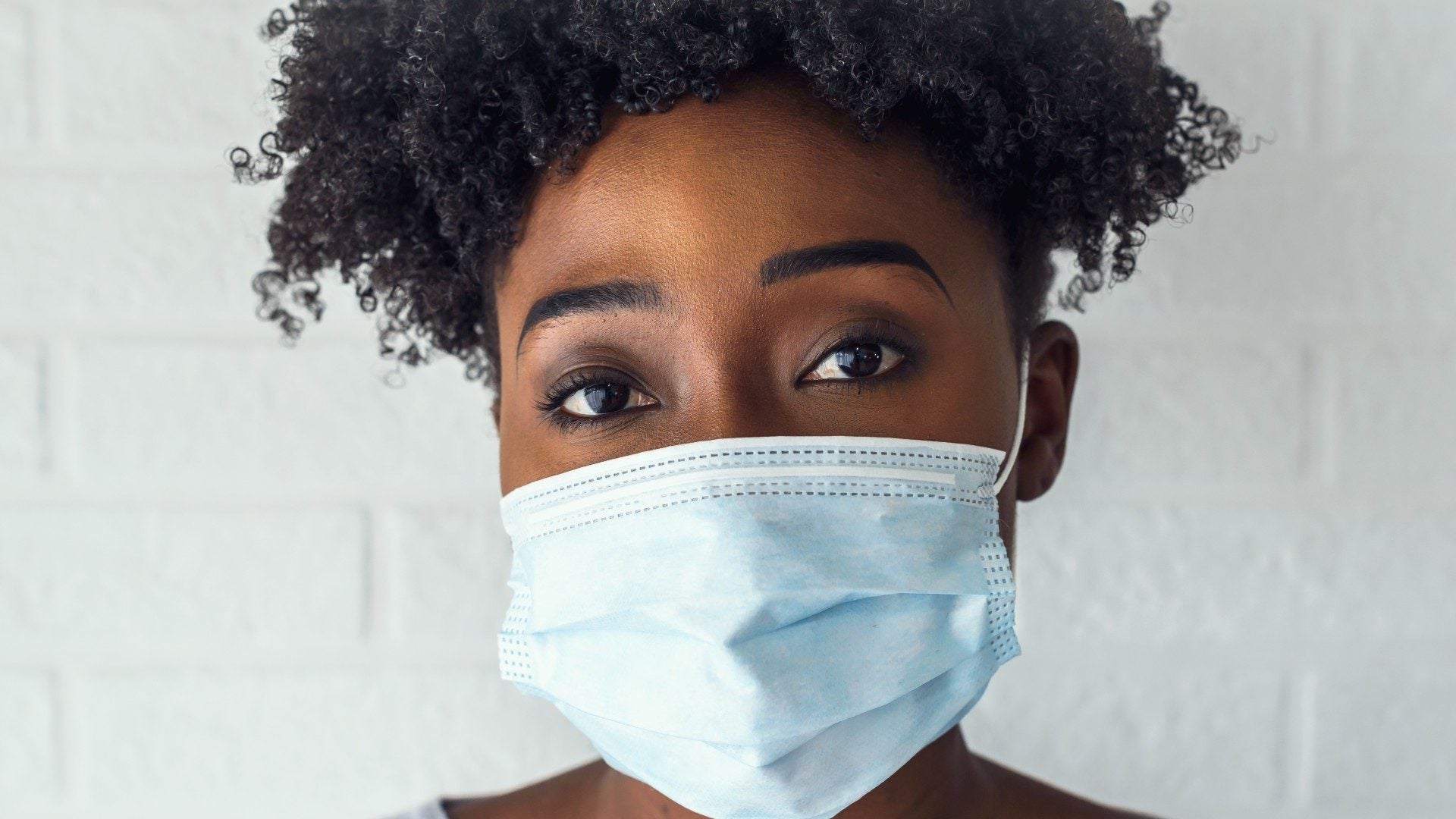 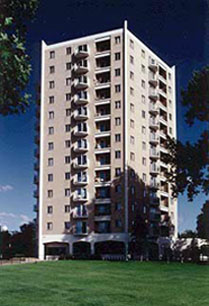 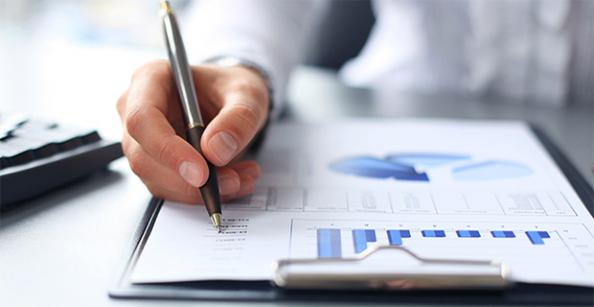 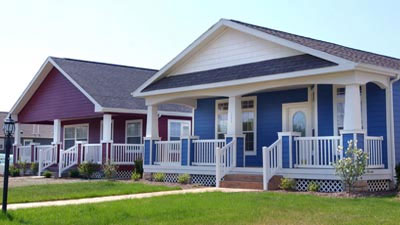